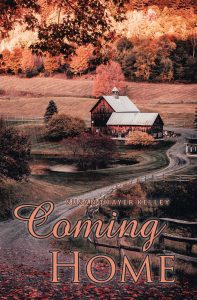 Justin and Jackie Jacob have just separated, with Jackie taking Jesse, their daughter and heading to Illinois to live, back to where Jackie’s family lives. Jackie is devastated by their breakup but is determined to get through it, even though she is uncertain about the future. However, because she feels her family will give her the support and help she so desperately needs, she is certain she is fleeing to a safe place.

After arriving in Illinois, she reconnects with her parents and older sister and her family.

Then Jackie and Jesse head to Jackie’s grandparent’s house to visit them where an unexpected event happens that will change everything for both her and her daughter.

And just when she believes everything is working out for the better for both their futures, another very unexpected event happens that shakes her to her bones, causing her to once again contemplate a change. 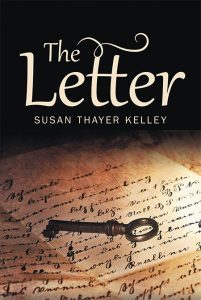 McKenzie finds a letter in a secret hiding place inside the desk. The letter shakes Steve to his bones. He’s determined to find answers to questions the letter raises, and to figure out the secret to the key also hidden inside the envelope along with the letter.

McKenzie and Steve discover something shocking about his father’s death. Slowly they learn one clue after another, not realizing how dangerous it will become for them.

And after their lives seem to settle down, Steve is drawn into another unexpected dangerous situation.